Arduino Day Hackathon – 2018 was arranged by MasLab in AIUB to celebrate the global Arduino Day. It was a 36 hours Hackathon. This was a national level hackathon and among so many online submissions, team “IQbator” from RUET got selected. The team came out with an idea to automate the artificial apiculture system. Tazbinur Rahaman  from ECE-16 (first from the left of the picture) was one of the key members of the team. He developed the system architecture of the prototype & took care of the software part of the system as he made the coding to operate the system. Isfar Nafis from ECE-15 (second right of the picture) took part assembling the whole system & Tahmim Hossain from ECE-16 (first from right of the picture) developed & managed the hardware section of the system. This was the first ever team from ECE to earn a champion title of any National Hackathon from ECE department. 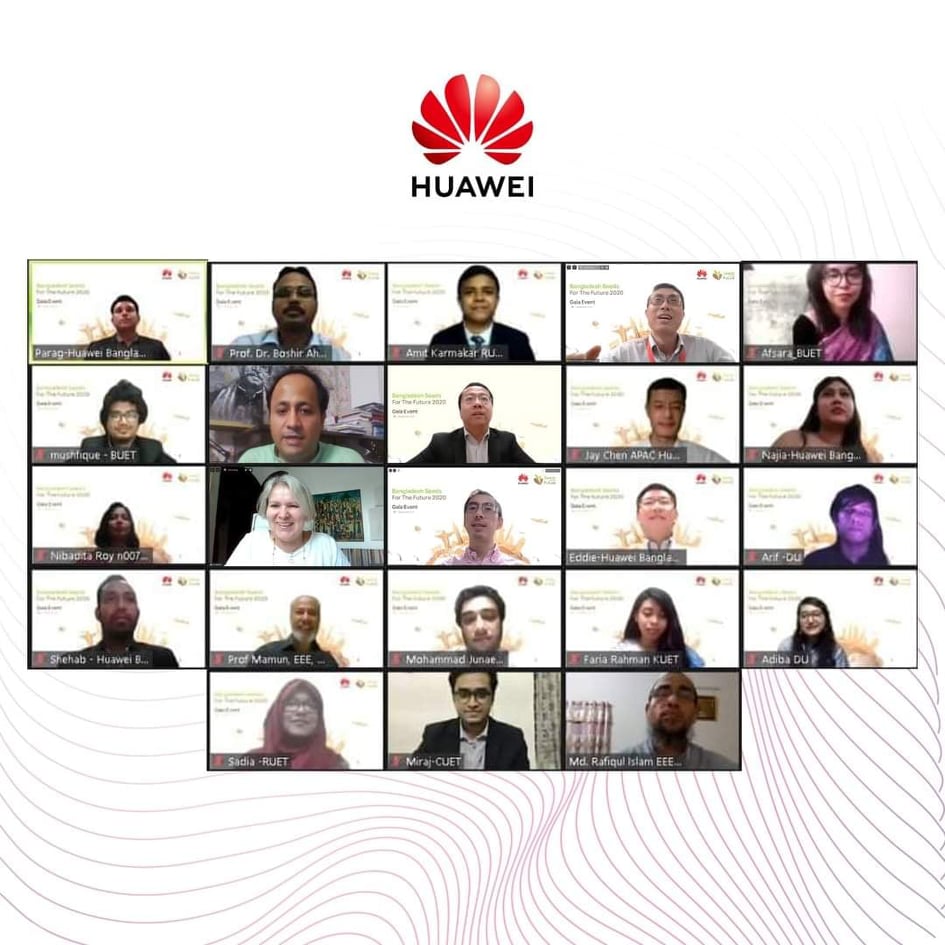 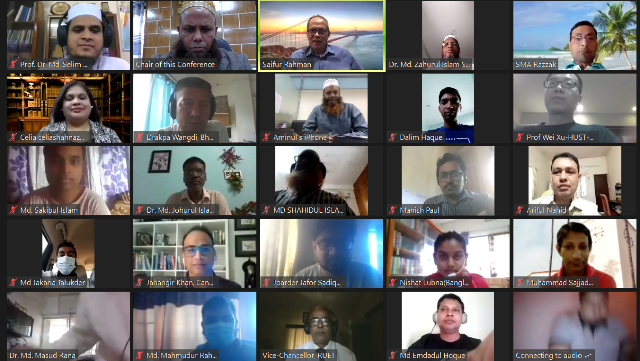 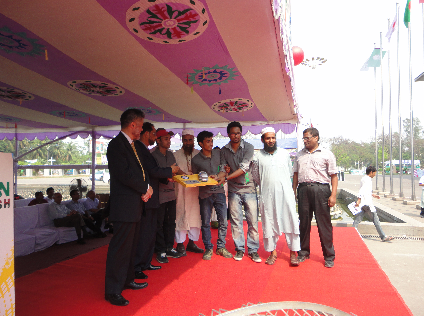 Championship Award in Eco-Run fuel efficient car competition in 2015 & 1st Runner up Award in 201... Teams from RUET won the Championship in the Eco-run competition, Bangladesh was... 18th Dec, 15 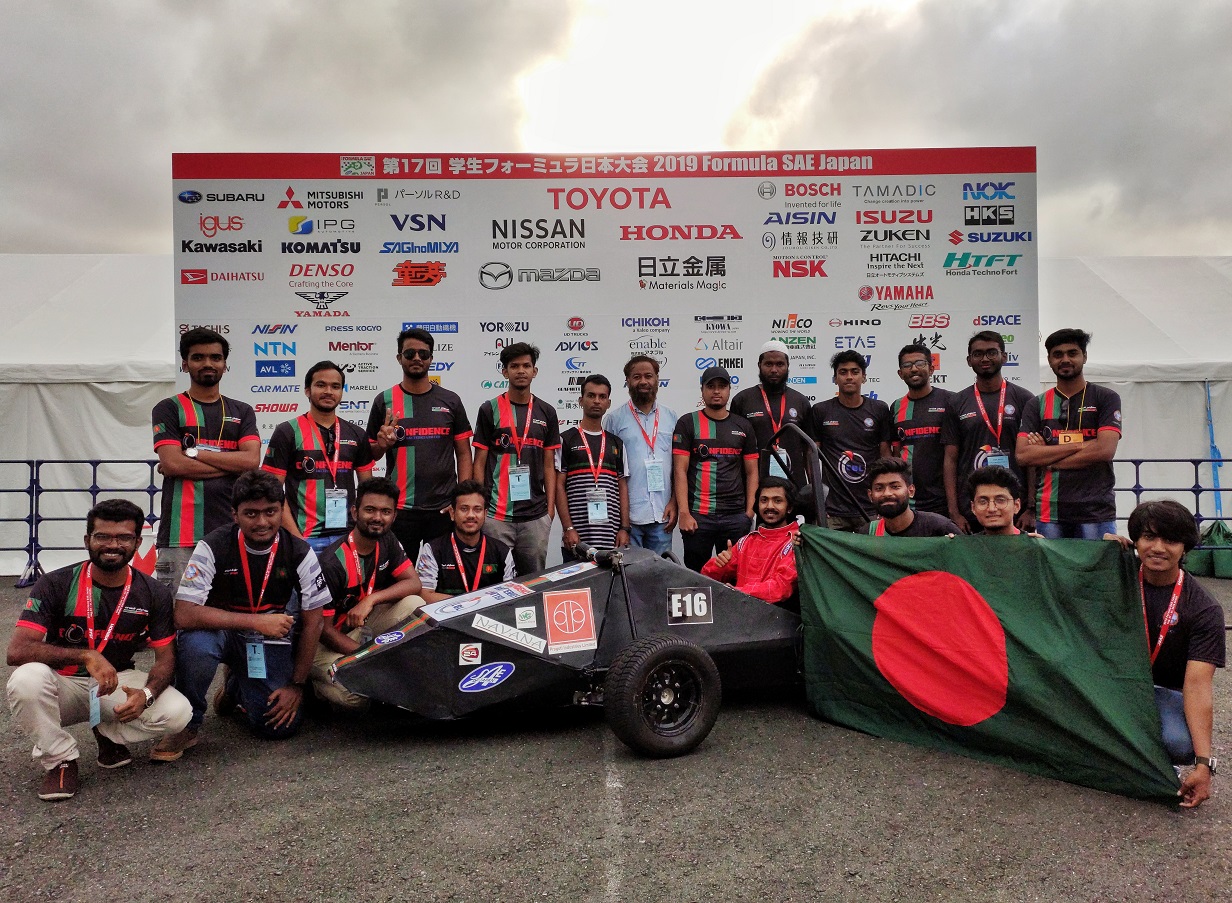 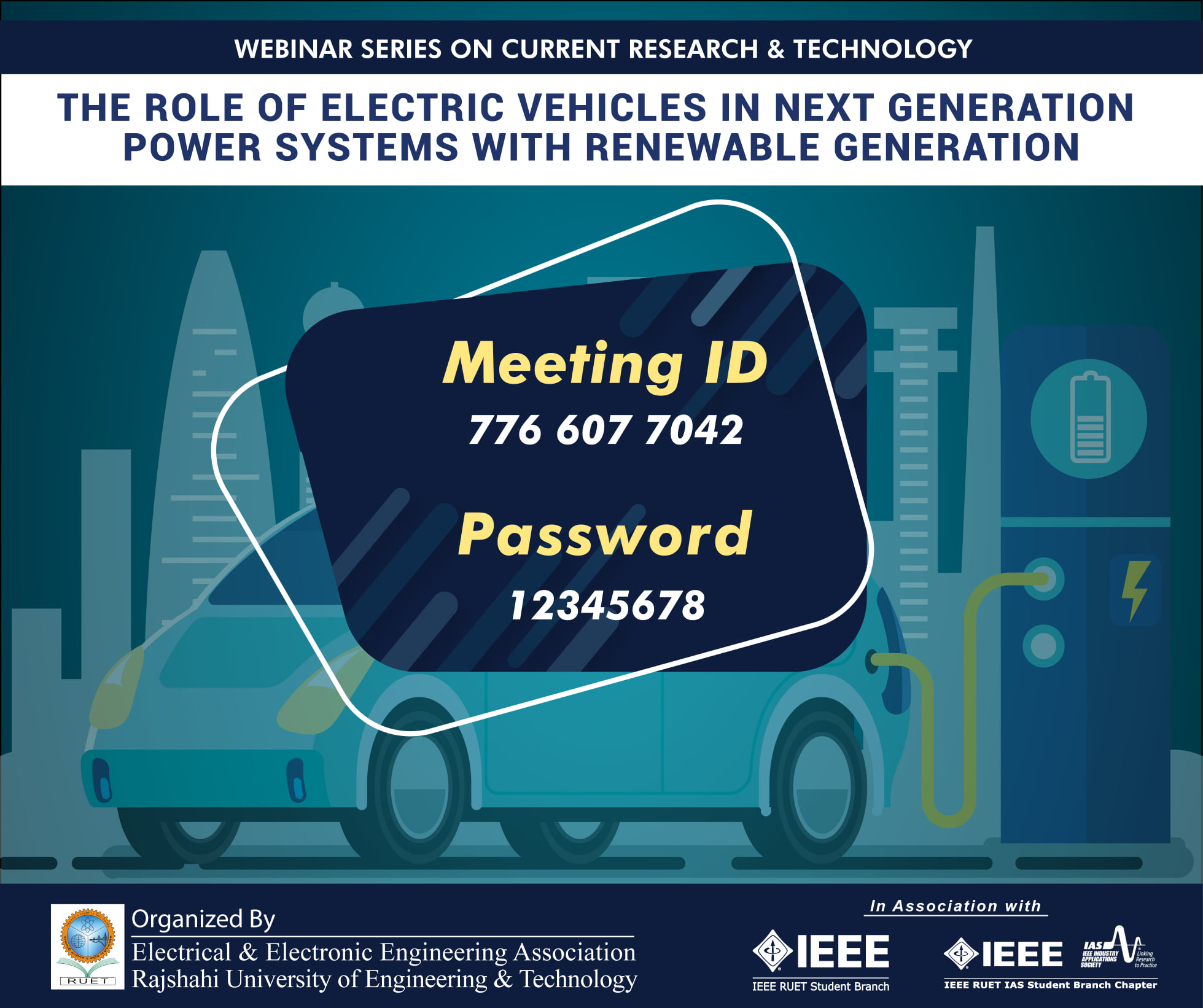 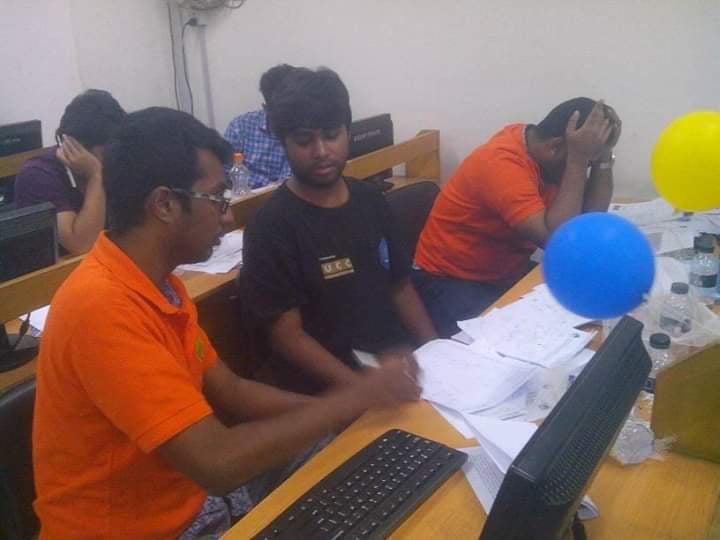 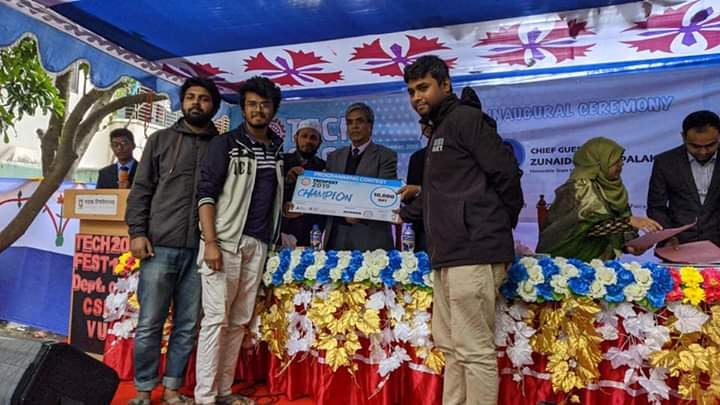 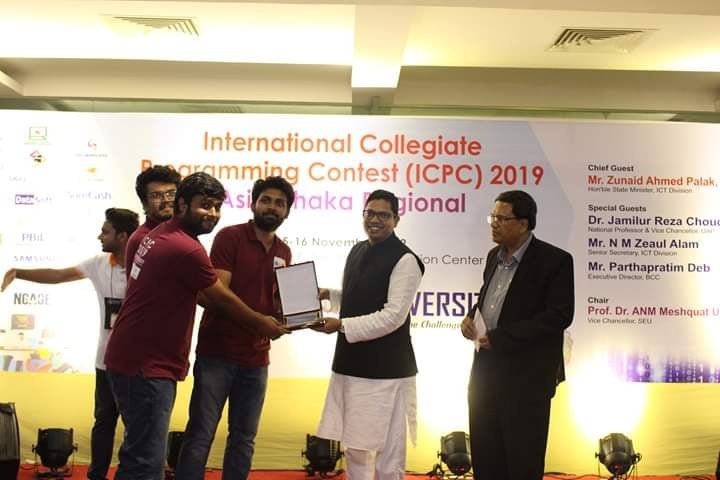 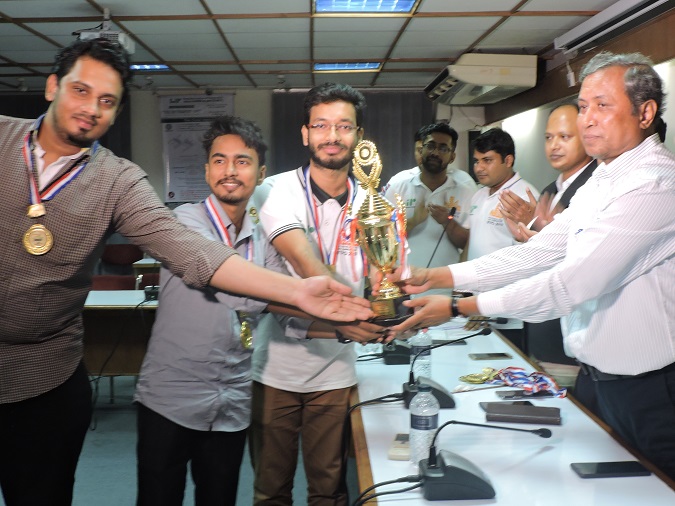 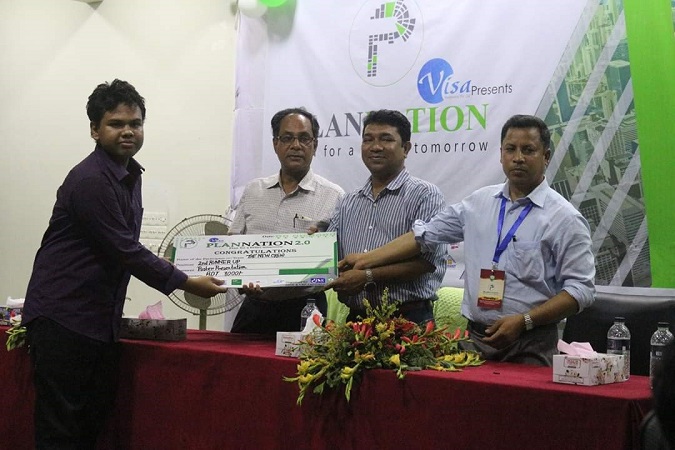 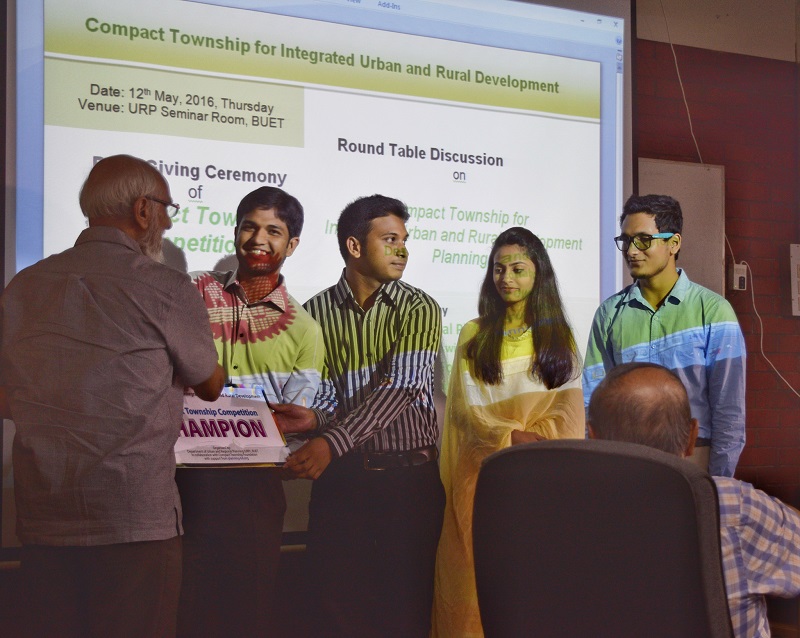 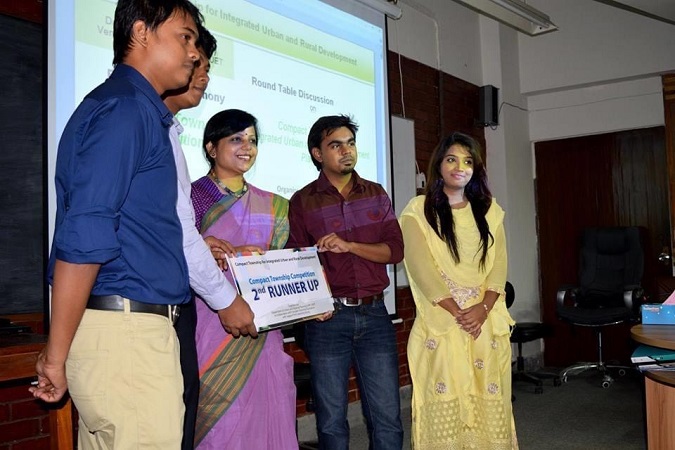 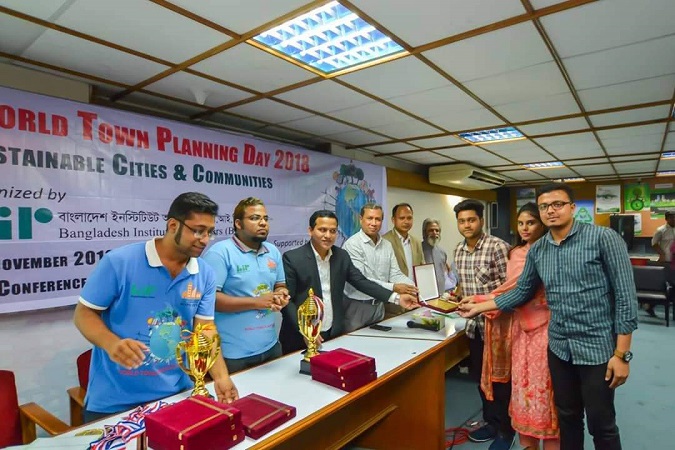